The reunion began several years back after Schon suggested to Santana that they make an album together. Santana liked the idea but proposed bringing in Rolie, Shrieve and Carabello for a reunion project. The resulting album reunites the group’s principle members; percussionist José “Chepito” Areas has not been mentioned in reports about the group’s reunion, and bassist David Brown, who played on the group’s albums from that period, died in 2000.

Schon originally announced the project’s completion in April 2015. “We are wrapping up Santana IV this week,” Schon wrote on Facebook. “Sounds amazing!”In a later comment, he added: “This record is going to take over the world. I hope management gets it together for us to tour as I WILL tour with Carlos either way. It’s way too happening not to. World domination once again.” 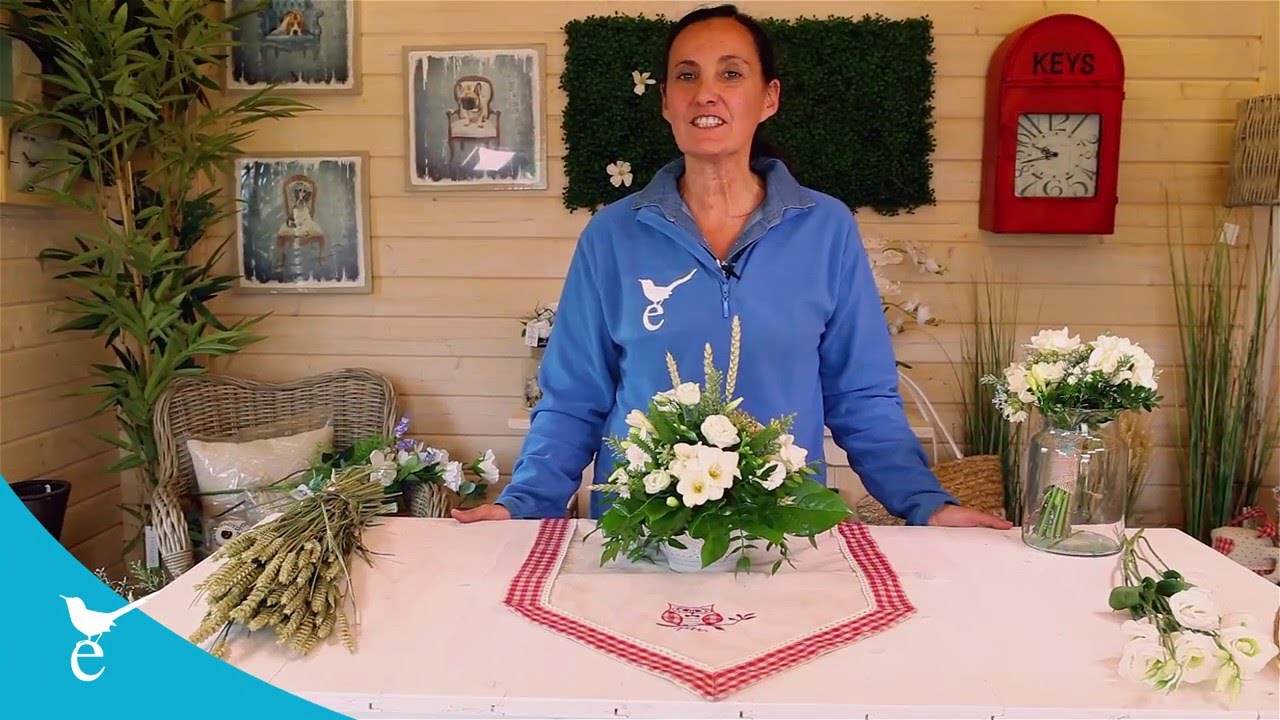